England has been the main country of emigration for people in western parts of Europe for many years now. Even with all the fear and controversy around Brexit, people are still willing to take a risk and move to Great Britain, especially if they are trained professionals that are in high demand in the UK. As such, there’s a pretty good chance of finding a job if you are a doctor. There are obviously some limitations as far as your qualifications go, but overall it is not impossible to find a job there, especially since there are still so many changes to be made in the NHS. How do you get yourself a job as a doctor in the UK?

Family medicine is a priority within the United Kingdon

General practitioners or the GP’s as they are usually called are running low on numbers – any help would be much appreciated by the NHS. Although Great Britain doesn’t like to admit it openly, without the help from foreign countries, the health care system would be in a much worse shape than it is now and as anyone there would tell you, it is still not the best. Constant queues, little time for each patient and a general overload of people in hospitals are only a few things that need to be handled. From the doctors perspective though, the job is actually quite good, especially if you compare it to some western European countries. 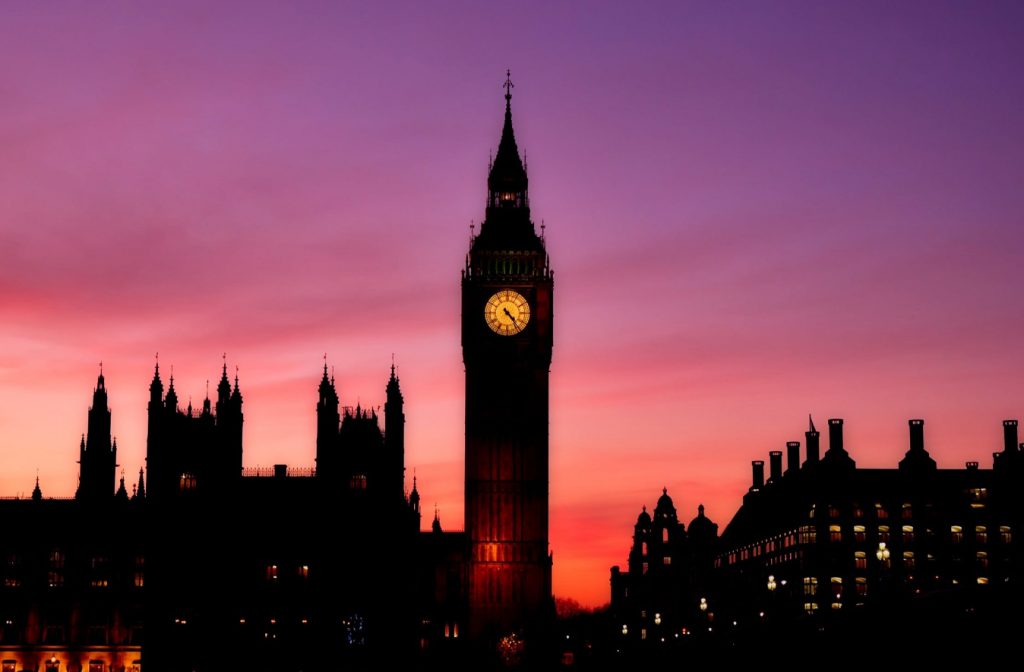 More about UK jobs for doctors is available at http://www.paragona.com/healthcare-jobseekers/where-would-you-like-to-work/united-kingdom/opportunities

Why should you try working as a doctor in the UK?

Working as a doctor in the UK can be a great adventure and a well-thought strategy for expanding your career. Even with all the problems that the NHS struggles with, working as a doctor in the UK is respected by so many countries – if you ever wish to move somewhere else, having that in your CV will be a huge advantage. Of course, there are difficulties in getting a job in the UK – you need to know your English perfectly and be able and willing to take on courses and training before you can get to call yourself a legitimate doctor. That goes for the NHS though – if you choose to work at a private practice, all you need is to be legally registered as a doctor in the UK. If you want to check if you are eligible to work in the UK as a doctor and wish to check out your options, go to an employment agency that handles the medical profession.